Though dugongs and manatees share the same taxonomical order, they are actually different animals with distinct differences. Some people have made the mistaken assumption that both of these two mammals are one in the same animal which is not true. Once, there were at least five different sirenas types. Manatees come in three varieties: (1) Amazonian, (2) West African and (3) West Indian—but sadly Steller’s sea cow was hunted to extinction centuries ago.

Manatees live in shallow, marshy areas. They are not found exclusively in saltwater like dugongs and can often spend some or all of their time in freshwater.

Manatees seek warmer waters when the water temperatures are below 20°C/68°F. Manatees, including those who live in natural springs or even power plant outflows, can travel to nearby warm water sources. Manatee cruising speed is about 8 km/5 miles per hour. However, they can swim up to 24 km/15 miles per hour for short distances when necessary. Compared to other marine animals, manatees may seem slow and docile; but the average top swimming speed for a human is just under 6 km/3miles.

Manatees can stay underwater up to 15 minutes when resting and about every three to four minutes if they’re active.

Fun fact: Manatees and dugongs are marine mammals, but they are more closely related to elephants. Clearly state what the word “fun” is used in this context (it’s not clear) and provide links to read more information about the animal.

Dugongs live in warm, shallow waters from East Africa to Australia. They can live up to seventy years old, nearly twice as long as manatees. An average dugong is 2.4-3 metres/8-10 feet long and weighs 230-500 kg/510-1000 lbs

Top 3 Ways to Tell the Difference Between a Manatee and Dugong.

Though there are misconceptions about these marine mammals, it’s easy to distinguish between them when you know what to look for. Let’s examine three key differences about manatees and dugongs – namely, their size and weight, number of teeth and etc.

#1 Mouth shape – With a longer snout and agile upper lip, dugongs are able to eat seagrass. They generally only live in tropical waters and feed near the surface or at the bottom of sandy ocean floors. Manatees have short snouts with no upper lip and instead rely on their tongue to capture food from surfaces like seaweed-covered rocks

#2 Body size – Manatees are much larger than dugongs. (Length is just one difference)

#3 Tail shape – Dugongs have flukes and tails with a shape similar to those of whales or dolphins. Manatees have a paddle-shaped tail.

Both Dugongs and Manatees are threatened

In addition to being threatened by human activities, dugongs face other obstacles. Female dugongs typically don’t bear their first child until they are 10 years old and only give birth once every three or five years. In contrast, female manatees typically bear their first baby at age three–though this is a conservative estimate of when most females

The gentle ocean giants, both manatees and dugongs are ever-present to the coastal southeast of America. Manatees, protected by law in most areas, face threats from hunters looking for their blubber and oil. Dugongs also would not be outdone as easy prey for these people who specifically want them as well.

Can dugongs and manatees mate

Can a manatee kill a human

Manatees are vegetarians and do not pose a threat to humans. They are not aggressive.

What do dugongs eat

generally , manatees are herbivores. They eat sea grass and other plants that grow near the water’s surface . 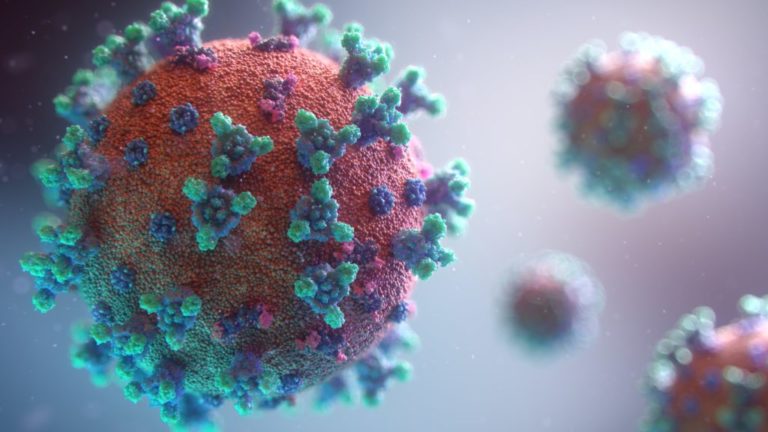 This article will cover: What is Covid-19? How does Covid-19 affect those who dive? Can those with a covid-19 infection still dive? When should someone avoid diving after becoming infected? If I’m infected, do I have to stop all physical activity forever? What other precautions The recommendations were incorporated into the Health Declaration Form for…

When you think of scuba diving, the first thing that likely comes to mind is an underwater adventure. The next thoughts are probably related to the equipment: tanks, regulators, and a wet suit. But there’s more than meets the eye when it comes to diving—and what type of diver you want to be. There are… 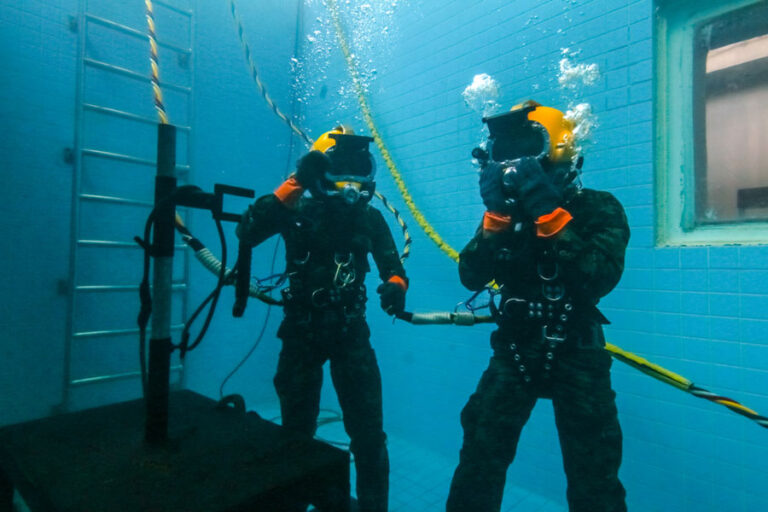 The commercial diving industry is booming, and the demand for qualified individuals to fill these positions continues to grow. If you are interested in becoming a commercial diver, there are some requirements that you must meet first. It’s important to know what it takes before pursuing this career path so that you can determine if… 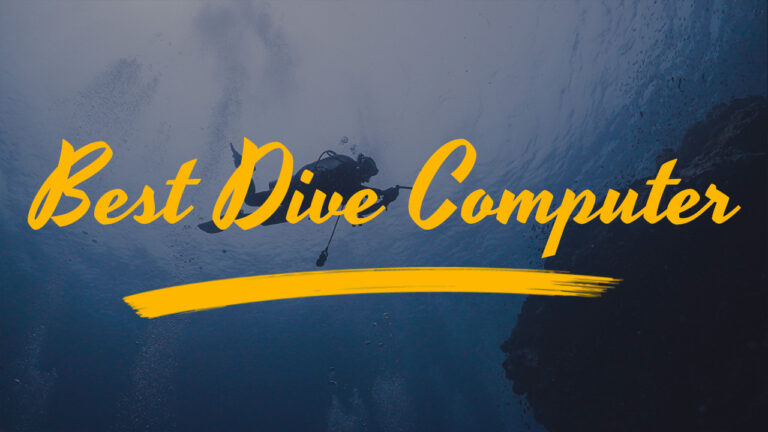 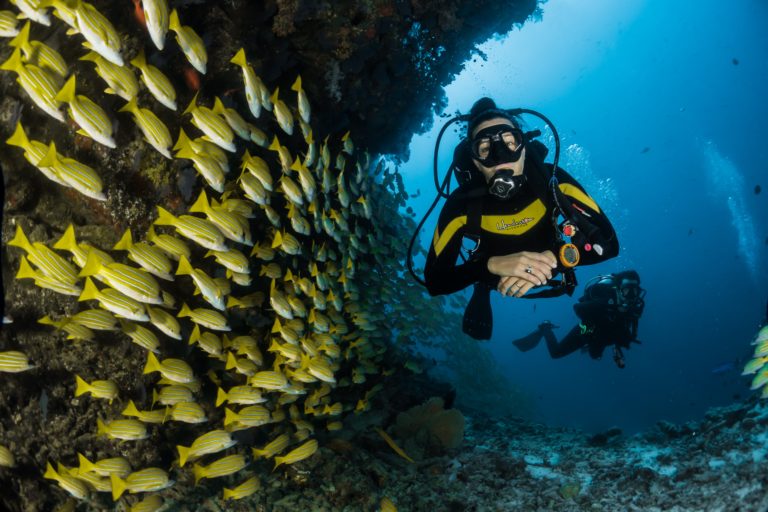 In this article we look in more detail at some differences between PADI and SSI : We help you determine differences between these two largest Scuba Diving Training Organizations so that you can take a wise and honest decision. Both are certified for diving. We’ll get deeper into the specific certification requirements for the different…